This page has not been updated for several years, and may be quite outdated for NAV 4 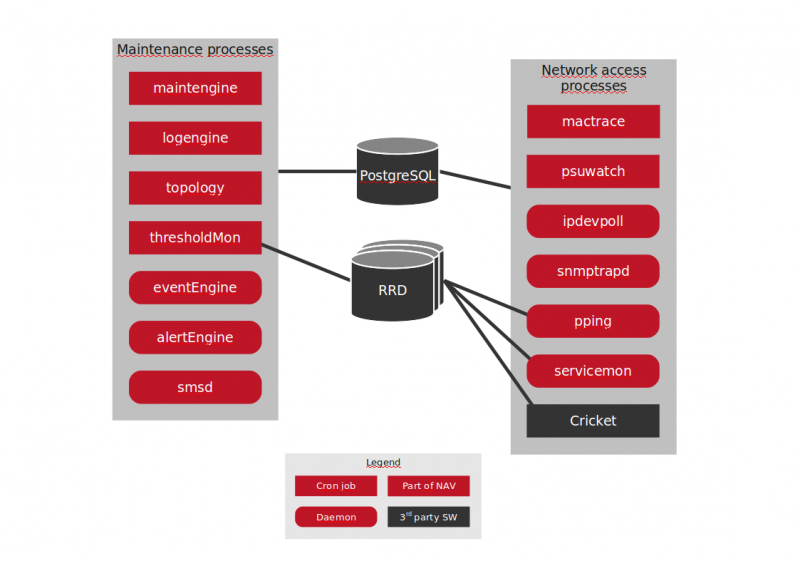